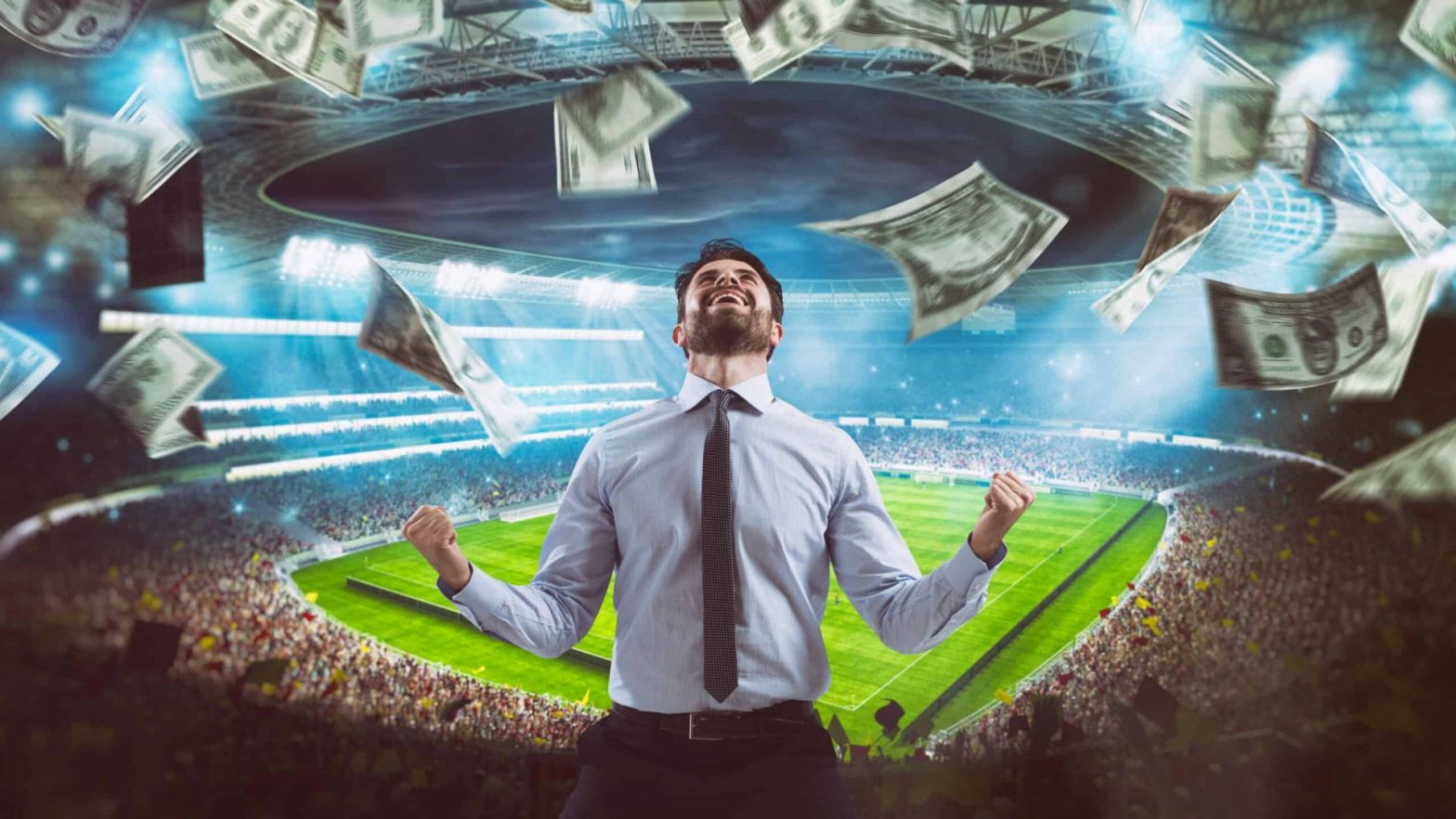 The dream: invest a little, win a lot

The dream of almost every sports betting beginner is to invest very little money and win a really big amount. The problems with such a fantasy idea start at the very beginning, with its formulation. Usually, such a plan is not formalised at all. They just take some small amount of pocket money to a bookmaker’s office and play with the illusion of winning 5 or 6 zeros.

The beginner has neither money nor experience. And if there is money, lack of experience quickly leads to the first position, without both. In this review, we will consider the situation when a player having only $1,000 at the start sets himself a goal to turn it into $100,000 within a short period of time. Let us review 5 variants of achieving this goal using football betting as an example. Practice on such schemes kills several birds with one stone. A beginner gains experience by risking a little money. At the same time there is a high goal that motivates to act responsibly and improve the quality of selection of events and predictions. This approach makes more sense. Playing for small parts of the smallest deposit amount is relaxing. Penny bets and lack of prospects of getting big winnings anytime soon decrease a bettor’s motivation, the responsibility level goes down, and quality of predictions goes down as well, there is no profit or it is ridiculous.

Ways to make x100 in betting

Before turning to specific strategies, one should sort out those that can make a considerable amount of money within a short period of time, out of all existing financial strategies.

As a reminder, there are conceptually exactly three types of strategies:

As a reminder, we have a starting point:

We can discard the “long-goal” variants right away. For these strategies, it is extremely important to have a large bank as a safety cushion. With increasing amounts on a series of losses, an impressive amount of money is involved in the series, which we simply do not have in our starting conditions. So while there are some advantages of add-ons, in particular they allow us to get into the black even when we are losing, they are not suitable for us.

That leaves us with two choices: Independent strategies and staircases

Independent strategies come in many forms. Playing flat with 1% of the bank is also from this type of strategy. But it is clear that making x10 quickly using this method is impossible, not to mention x100. So we need other approaches though with general principles of independency of betting sums distribution on results of previous iterations.

The second approach is ‘staircases’

The bank is divided into several attempts. Bets on events with odds in a certain range. A number of steps to be passed in order to reach the goal is determined in advance. For each successive bet in the series not only the initial sum is loaded, but also all the winnings on the previous steps. Thus, the odds are multiplied, as in an express, and a small initial sum yields a significant winnings.