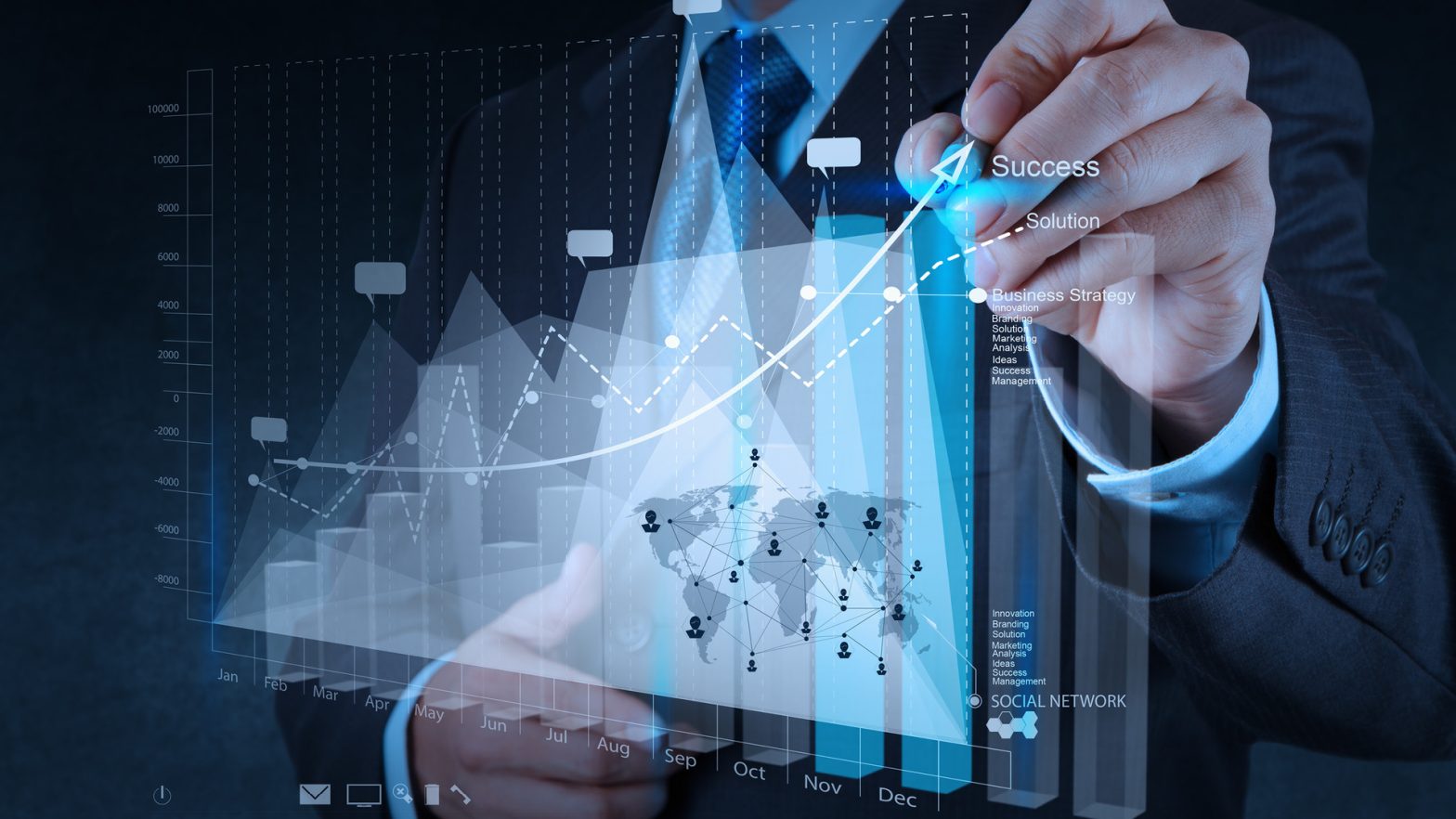 Let’s compare how much money parlays, systems and single bets can bring in over a distance, with different selections.

We’ll take a 300 stake range. We will allocate three equal pools of $30 000 each. First deposit we will play a simple flat with 300 bets of $100 each The second bank we will divide into one hundred of express trebles. The third, respectively, for 100 systems of size “2-3”. For each triplet or system we will allocate $300

We use odds of 1.74. It is quite close to the real game. With such an odds it is quite possible to take ordinaries.

It is clear that only the odds percentage affects the result, but the combinatorics, how the pluses and minuses are distributed, will have a significant influence on how many of the singles and systems win. We will have to simulate extreme cases of distribution to get an idea of some intermediate variant as close to reality as possible.

Suppose that the minuses are distributed in the most killing way for expresses: one minus through two pluses.

If we play the singles, we get:

Therefore the profit in absolute values will amount to $4,800 That is +16% to the bank.

Now let us consider another extreme variant, when the pluses and minuses are stacked in a row. Suppose we have 200 pluses and then 100 minuses. Ordinaries will have the same result because they use a financial strategy that is independent of combinatorics and is flat.

On the other hand, 66 doubles will be played.

Our 66 systems will also be in the black.

So we more than triple with expresses, and double with systems. The advantage of such methods over the flat is obvious. However, we must realize that in reality the results at such a distance can be distributed neither by the first, nor by the second variant, there will be some intermediate distribution. Let us simulate some random variant while keeping the passability of 200 out of 300.

Let’s reduce the problem to distribution of pluses and minuses on a interval of 15 bets. Respectively, our distance of 300 iterations will just include 20 such sections. Taking into account probability, 10 of 15 bids should be profitable. It may look something like this:

20 systems will also win in full and 60 will give a return.

The result is even slightly better than just flat.

It is clear that the pass rate of 66.67% at the average odds of 1.74 is quite working and realistic. When the pass percentage falls below the breakeven line for the flat, 58%, we have to count on the successful combination and return to the profit due to the sufficient number of multi-folds or systems played.

From the above calculations and examples it is clear that the attempts to replace expresses with systems, over the distance promises even greater losses. Comparing the flat and all these constructions, we also have to state the balance in favor of independent bets. Combinatorics may give an occasional spike in profits thanks to expresses, but they will take the player into losses faster due to margin multiplication. If you do consider playing in parlays, then you should only play 2 or 3 events. Try to use the highest odds bets to cover the effect of the margin.