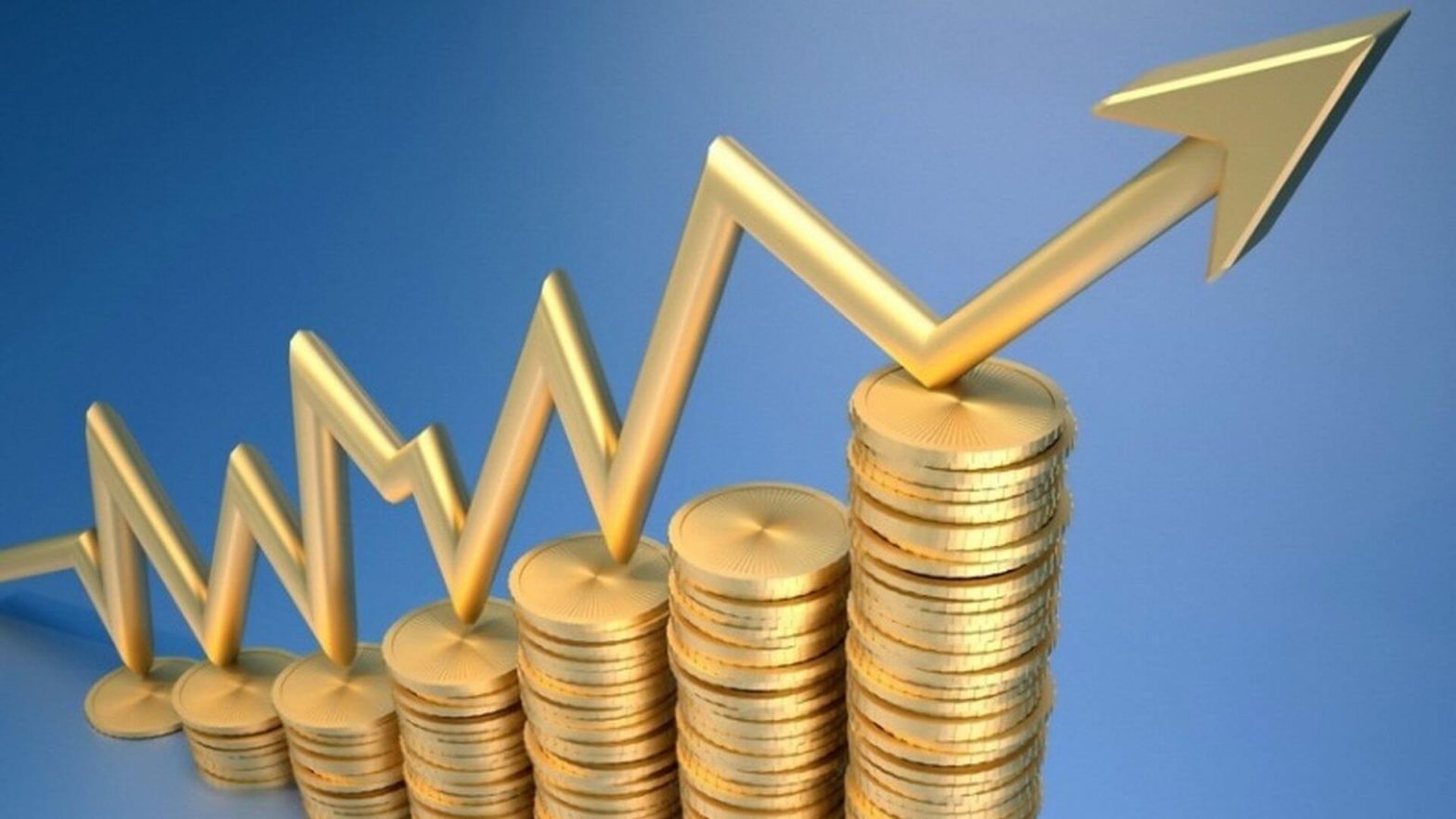 A simple way to understand what the Moneyline is is based on understanding it as the reference system that establishes the relationship between the money wagered and the profit obtained. The Moneyline makes things easier for the bettor by clearly establishing the roles of each team involved and thus differentiating the “Favorite” from the “Underdog”.

These last technicalities of the language used clearly respond to the places granted one to the favourite team, which has the favour granted by the bettors as possible winners. The other corresponds directly to the team that is denoted as the probable loser, between these, another way of distinguishing them is by appreciating the sports odds.

Essentially the bettor to understand what is the Moneyline? will have to assume it as the system that allows to establish values and roles within a sporting contest. It should be understood that Moneyline is not only used as an indicator of probabilities, its role is essential because it also establishes the relationship “investment<–>profit”.

It is also good to clarify that not all territories use Moneyline as their reference system, some work with decimal systems, which are more complex and tedious. Moneyline, on the other hand, has a simple system based on numerical and symbolic systems, which is also based on clear and simple to understand terms.

How does Moneyline work?

For a regular bettor, it is important to understand how Moneyline works, i.e. the player must understand the standard behaviour of Moneyline. The odds within this platform are handled under the common term “Odds” which are established by numbers that are accompanied by an algebraic sign of – or +.

The signs accompanying the Odds figure indicate which team is predicted as the “Favourite” and which is typified as the “Underdog”. The corresponding signs are applied as follows, minus sign (-) for the favourite team and plus sign (+) for the team with the lowest probability.

The figures indicate the value set to be able to participate in the betting, i.e. the value indicated by the Odds needs to be reversed. In the following example we will discuss the New England Patriots versus the Seattle Seahawks as part of the Super Bowl sports schedule.

A bookmaker lists the games and the corresponding Odds on its schedule, showing which teams are taken as favourites and which are underdogs. The bookmaker points out the Odds in a timely manner:

These Odds specifically point out that the News England Patriots are the favourite team and are therefore algebraically marked with a minus sign. On the other hand, it can be seen how the written value also establishes an Odds quota that is algebraically signed as positive.

How to convert values from the American system to the European system?

Among these is the concept of Stake, which translates directly from its native Anglo-Saxon language as “in play” and is used to describe the amount wagered. The scale of Stake calculations runs along the royal straight line from the number 0, including it, up to the number 10, which is also part of the interval.

Once the concept of Stake has been assimilated, it will be easier to know how to convert values from the American system to the European system, as it is essential to know how to use this value. It should also be understood that the need to carry out these conversions derives from the notorious differences that exist between the decimal system (European) and the linear system (American).

However, the calculation that transforms the figures from the American system to the European system is based on a mathematical formula that is easy to understand. This mathematical equation contemplates the amounts corresponding to the odds, the profit and the stake, which are involved in a mathematical relationship.

Understanding this we make the calculation, through the example of our Super Bowl game where the Patriots play against the Seahawks. We must remember that for this example we established a “Favorite” and underdog which reached values of -120 and +110 respectively.

The 100 corresponds directly to the value obtained by profit, the 120 reflects the Stake concept, i.e. value invested in currency ($120).

In the case of the underdog, the profit will be a little higher, as follows 110 directly indicates the profit obtained. The 100 denotes the stake amount, which includes the investment made in the amount of ($100).